Evie Kirkwood, retired Director of St. Joseph State Park in South Bend Indiana, is the recipient of the 2020 Fellow Award from the National Association for Interpretation (NAI). The award will be presented during the 2020 NAI virtual national conference streaming November 10-13th.The annual conferences provide participants with professional skills and ideas and networking opportunities with others in the fields of environmental, cultural, historical, and recreational resources interpretation. This year’s conference focuses on the theme of “Virtually: New Beginnings”.

The Fellow Award is NAI’s highest award and is bestowed to an individual member exemplifying career achievement in guiding the interpretive profession through training, mentoring, writing, front-line interpretation, and management, and who provides strong support for NAI.

Seasonal work at Beaver Lake Nature Center in Syracuse New York and an internship at Bendix Woods in St. Joseph County Parks (SJCP) in Indiana put Evie Kirkwood on a life-long path in the field of interpretation. From her humble beginning as a part-time interpretive naturalist, she rose through the ranks to become the park system’s director. During her tenure, she created a successful friend’s group and many partnerships, properties increased from a single park to nine, and visitation increased by 100,000 annually. She reached countless more through her “Outdoor Elements” television show and newspaper columns & magazine articles. Her staff presents myriad diverse programs. Her NAI involvement showed a similar trajectory. Building on her involvement with the Association of Interpretive Naturalists, she began as an active member in various roles. That led to directorship of Great Lakes Region 4, Board Member, Vice President for Programs, and eventually NAI President. While she served, NAI accomplished significant milestones: the building of the new NAI national office in Fort Colling, Colorado and the launch of the nationally acclaimed certification program began. Although Evie focused on SJCP since her presidency ended, she served as strategic plan facilitator to the NAI Board and adapted her approach to the COVID-19 restrictions. Evie retired in May after an exemplary 40-year career at St. Joseph County Parks. As a Founder, she supported NAI since its birth and helped it grow during the last 30 years, especially her dozen years in office. For her amazing career of encouraging partnerships, helping to plan for NAI’s brighter future, and supporting all aspects of the profession of interpretation, NAI is proud to award Evie Kirkwood the 2020 NAI Fellow.

The National Association for Interpretation (NAI) is a not-for-profit 501(c)(3) professional association for those involved in the interpretation of natural and cultural heritage resources in settings such as parks, zoos, museums, nature centers, aquaria, botanical gardens, and historical sites. For more than 50 years, NAI and its parent organizations have encouraged networking, training, and collaboration among members and partners in support of our mission: inspiring leadership and excellence to advance heritage interpretation as a profession. NAI’s growing network of members includes volunteers, docents, interpreters, naturalists, historians, rangers, park guards, guides, tour operators, program directors, consultants, academicians, planners, suppliers, and institutions. NAI has 7,000 members in over 30 countries with three international affiliate organizations: NAI-Greece, NAI-Korea, and NAI-China. For more information about the NAI or the Professional Awards, contact NAI Deputy Director, Paul Caputo in Ft. Collins, Colorado at 1.888.900-.283 or visit www.interpnet.org. 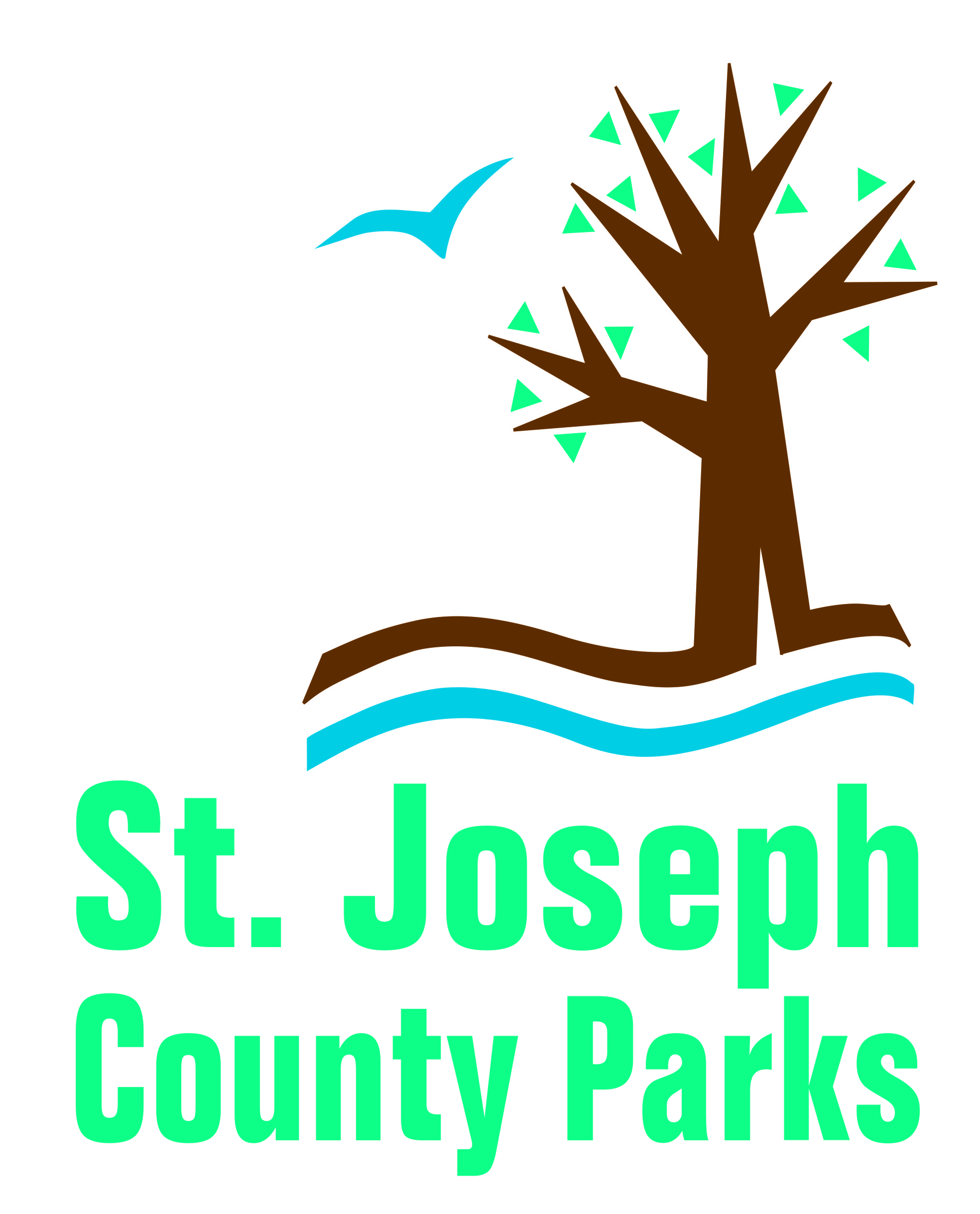